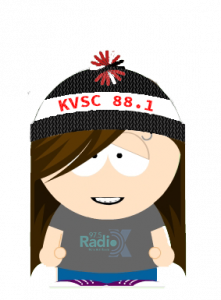 Family and friends are remembering Dubs, who died recently after a long illness.

Just after the Millenium Dubs rescued a person in the service industry but she was stricken with a terrible disease; the belief that Wade Wilson did anything great for Minnesota.

There was only one way for Dubs to cure this disease, exercise. But she failed even at this because while she hung out at the gyms that were open 24 hours, they only exercised her thumbs and Japanese animated characters.

Dubs was known as a great producer and loved “oldies” music. If there was a Nick at Nite for 90s music, she would be its Downtown Julie Brown.

As Dubs health deteriorated, other therapies were tried including long sessions in a blue box with a Time Lord and happily interacting with Meatwads.

In death, Dubs was surrounded by family and friends and is not know to be survived by children despite always referencing someone named “Shit son”.