The current logo, redesigned in 2019.

Goat Posse Content has been an evolution. It started with audio creativity and then as we added responsibilities, new members, and adjusted to trends; our content and accouterments became much more sophisticated.

Charter Posse member Dude graduated from SCSU with a BFA in Graphic Design and has extensive professional credits. Luckily for us, he risked his reputation and designed the original logo for the Posse in the 2000s which featured a Goathaving it’s tail yanked with a beer waiting nearby. In the background is a digital Vu meter graphic.

This Vu graphic also adorns the Goat Posse Productions website header and has seen several versions over the years. Dude also coined the tagline for the website “Flocking Annually to KVSC Trivia Weekend”.

In 2011 Dude created badges for all the Posse to wear during the contest. While the Hamsters are well known, Posse members were a nebulous bunch and it was a fun way to be identified around the station.

Each year several “Honorary Goat” badges were also produced and were bestowed on Friends of Posse (Pledges) who helped out during that year or others who the Posse felt deserved to be recognized as a friend of the herd. One permanent Honorary Goat is Historical Trivia Individual Al Neff (Hall of Fame 2001) who was an early mentor to Captain F and both a fascination with and a collaborator with the Posse.

Each badge is an original creation that celebrates the Posse, includes elements of the contest theme along with some subtle and whimsical easter eggs that belie the exceptional creativity of Dude. In 2019, the 25th anniversary of the Posse, Dude refreshed the logo with an entirely new design that gives the Posse a new edge moving it farther along the scale from whimsy towards menace. And we’re okay with that. 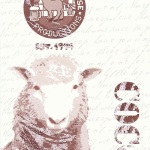 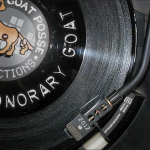 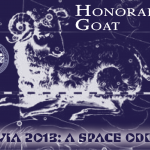 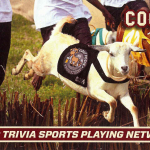 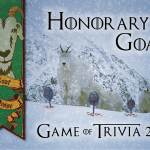 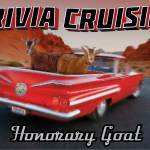 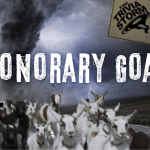 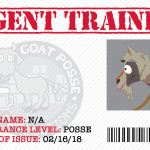 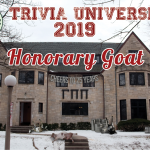 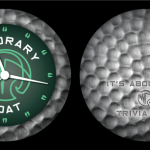 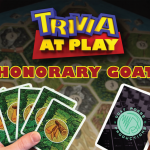 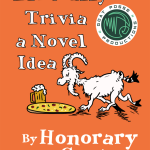