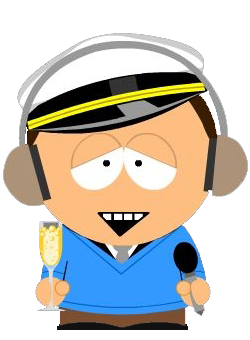 J Mont is a former Abercrombie model and struts around the KVSC studios and phone bank as though he’s still got “it”.

A connoisseur of Bourbon, he enjoys Makers Mark® during leisure time activities. (Apparently, on-air time is a “leisure time activity”.) He can also be difficult to find at times during Trivia weekend which makes us wonder if he’s hiding out at “Harry’s House of Sheep”.

In addition, J Mont was inducted into the American Idol Hall of Shame after his rendition of Elton John’s “Rocket Man” crashed and burned.