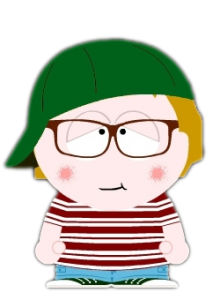 A distant relative of the Bjork, an Icelandic variant of the Screech Owl, The Rhyminister will open his mouth for anything, especially if it has girth and records vibrations. Drop a puck on his head or whack his ballz with a spinning hurling sphere and he’ll describe how he’s feeling as though he were Andres Cantor himself.

A 3rd runner up in the 5th season of St. Joseph’s Minnesota Rap Idol, The Rhyminister made his start with the Posse dropping his first deuce I Just Had Corn. Look for him at Trivia by the steaming Pad Thai.

We live on a dangerous planet and diplomacy is the only path to peace. The beats are his shield, his words his sword; he’s the lyrical voice of the Posse to the world. Represent!